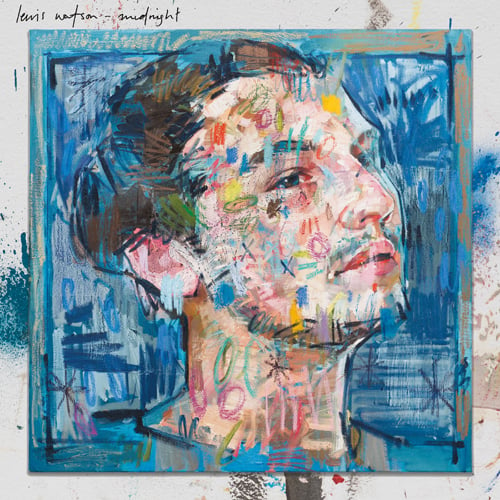 This classic indie rock band really lifted the mood in the Bodega. “I Try So Hard” was an especially drum-driven song where the band really came together. The lighting for the set was especially good, fitting the rock vibe yet creating an ambient glow.

Watson dotted his set list with older, fan-pleasing songs, including Halo, performed beautifully. However, most of the set consisted of songs off his new album, midnight. The audience gave an excited and stirring response to “little light” particularly. Other standout performances included “forever” and “give me life”.

Watson also gave a heartfelt yet funny story about watching the film Seeking a Friend for the End of the World on a plane and being inspired to write “when the water meets the mountains”. A personal favourite of mine off the album, this song offered the most dynamic lull and build, to captivate the crowd.

The newer songs were all received well, in fact, midnight offers hope that genuine progression for artists exists, with its added drums and variation.